Sequin in a Blue Room

Sequin in a Blue Room

Join us as we check out Australian queer film, Sequin in a Blue Room at Dendy Cinemas this Sunday night.

Tom Social has arranged our very own cinema along with discounted tickets to check it out – only $13.50 (usually $17.50).

Unfortunately, due to various restrictions, we are unable to arrange a group dinner with this event.

There are limited tickets available.

Due to restrictions on attendees, this event is limited to Tom Social members only.

Sexual discovery is on-demand for 16-year-old Sequin, whose hook-up app obsession sends him down a dangerous path in this provocative debut queer feature – a thrilling exploration of technology and young sexuality. 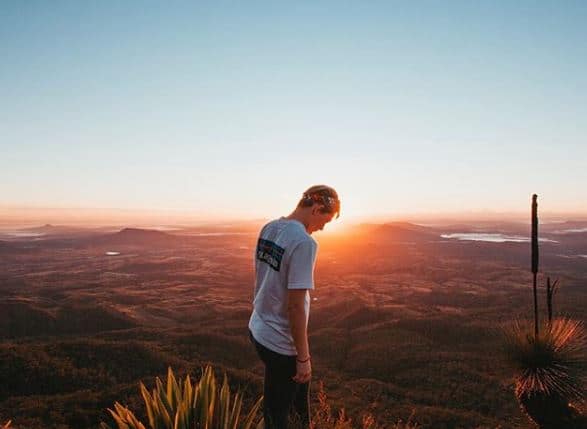