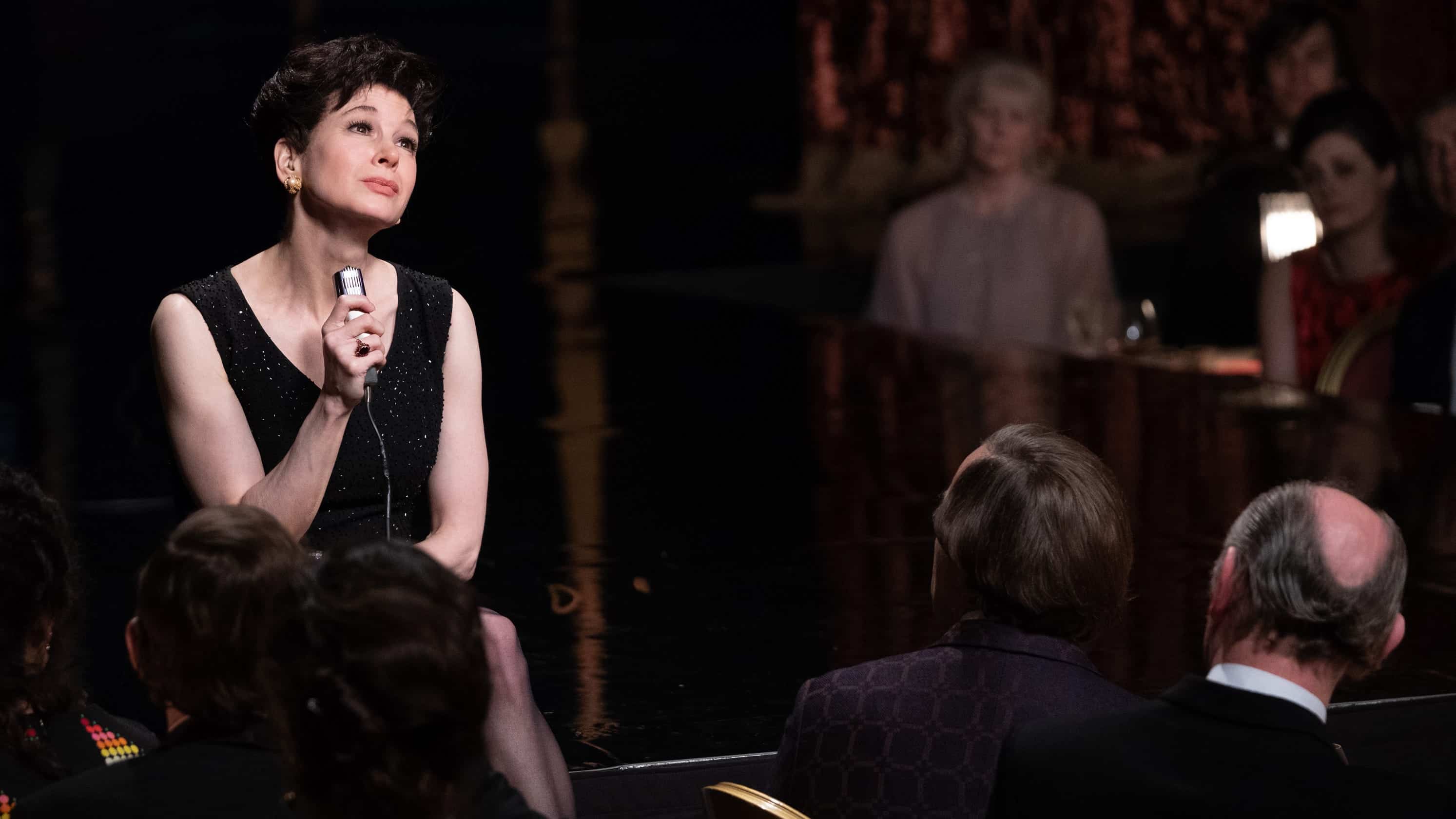 Friends of Dorothy are cordially invited to join us for a major event, the advanced screening of Judy!
Judy is a 2019 biographical drama film about the life of American singer and actress Judy Garland in 1969, as she arrives in London for a run of sell-out concerts at the Talk of the Town.

We are meeting at the Brunswick Hotel for relaxed drinks and free snacks from 5pm before venturing down to New Farm Cinemas for our special advanced screening of Judy at 7pm.

You’re welcome to just come for either drinks or movies but we would recommend both. There are limited tickets available though so don’t leave it too late. Also, as this is classed as a special event, Tom Social free movie passes cannot be redeemed for this event (free movie passes are valid for 6 months though!)

Directed by Rupert Goold, it is an adaptation of the Olivier and Tony-nominated West End and Broadway play End of the Rainbow by Peter Quilter. The film stars Renée Zellweger as Garland, with Jessie Buckley, Finn Wittrock, Rufus Sewell and Michael Gambon in supporting roles.

The film had its world premiere at the Telluride Film Festival on 30 August 2019. It is scheduled to be theatrically released in the United States on 27 September 2019 and in the United Kingdom on 4 October 2019. The film received positive reviews, with Zellweger’s performance singled out for praise, in addition to being the subject of Oscar buzz.

<strong>More details about this event will be released closer to the date. </strong> 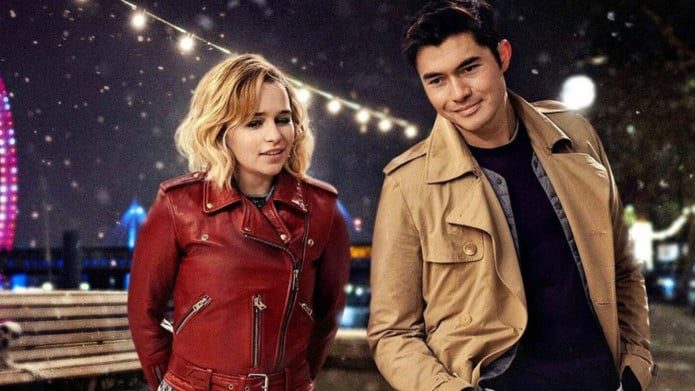 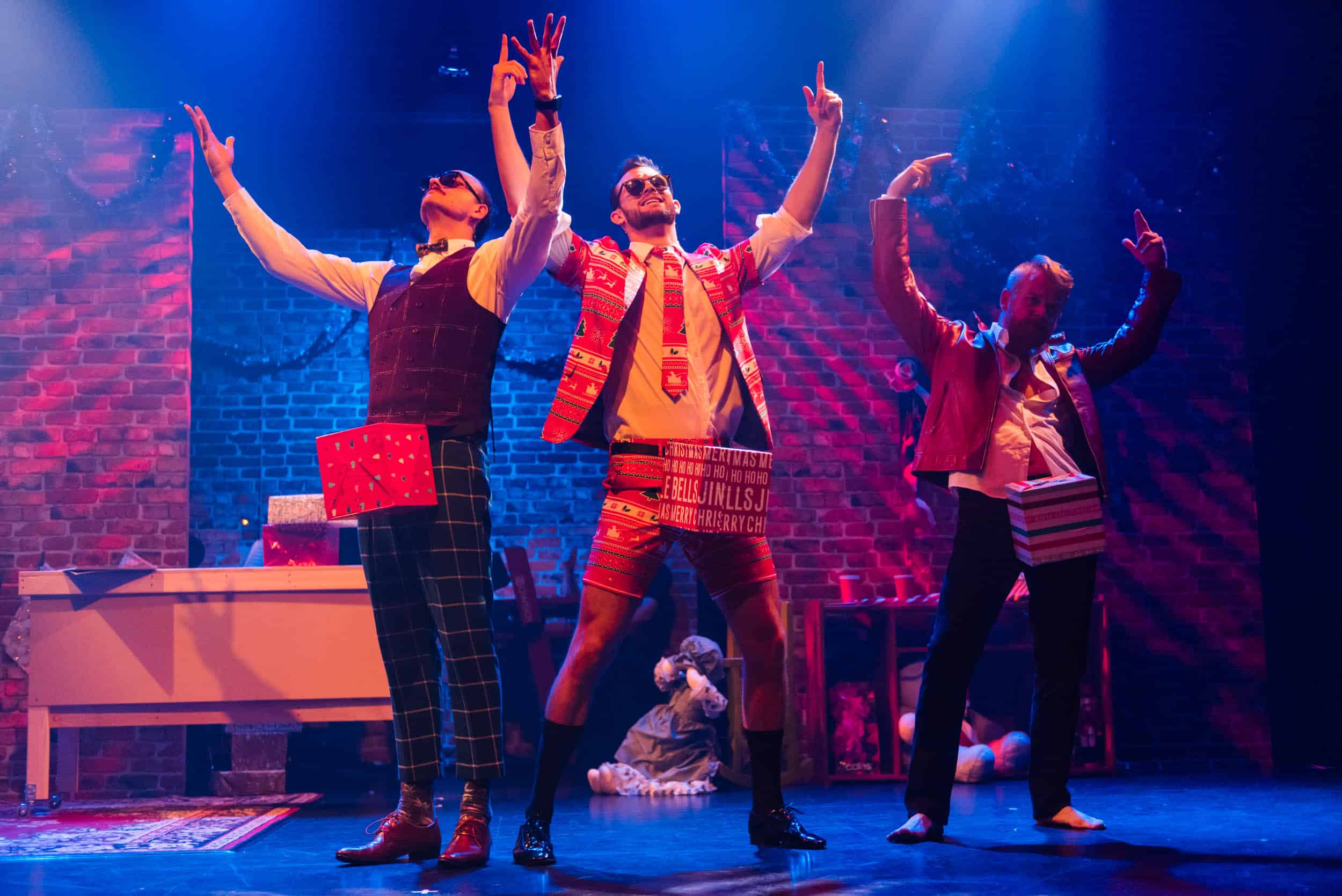