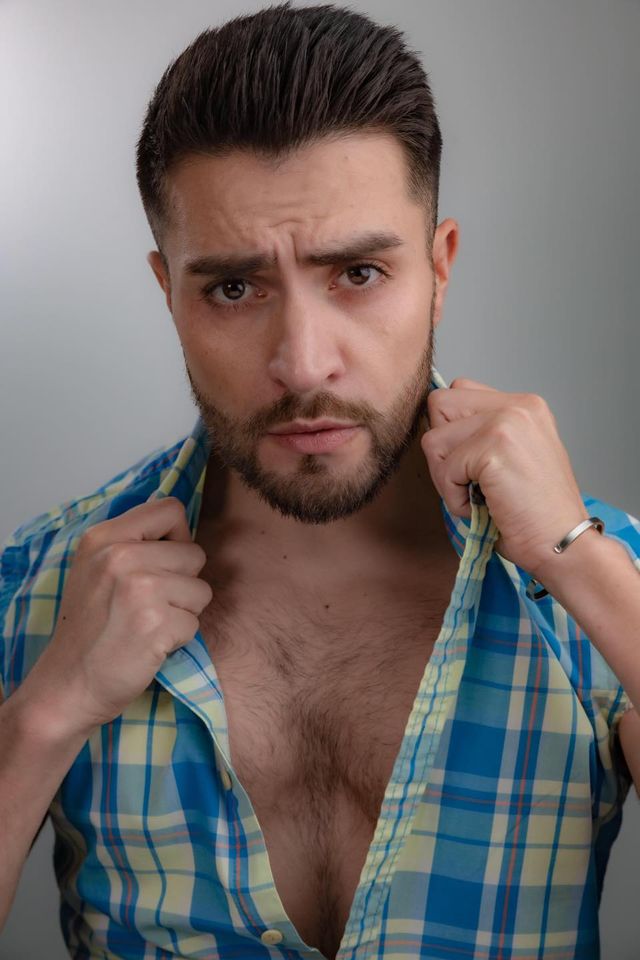 Tom Social is heading back to the theatre for the first time in 2020 with gay romantic comedy, Smiley!

We will try and arrange to go somewhere for drinks after the show.

Brisbane will be the lucky city to host the Australian premiere of ‘Smiley’ in November – a quirky and intimate gay romantic comedy. Presented BackDock Arts intimate space in the Fortitude Valley and featuring two versatile Queensland actors, ‘Smiley’ will both challenge and entertain audiences.

A love story that explores the unavoidable connection between its two protagonists, who have seemingly insurmountable differences, ‘Smiley’ was originally written by stage and screenwriter, Guillem Clua and made its World Premiere in Barcelona in 2013. Since then it has been produced in over eight countries.

In this Australian premiere, the original script has been adapted by Liam Burke who will direct the premiere starring Sergio Torres and Matt Young.

The story follows Alex (Sergio Ulloa Torres) and Bruno (Matt Young) who have only one thing in common – they are both gay men. Whether they like it or not, they are connected by an invisible thread. When Alex decides to dial a lover who ghosted him, he accidentally dials one incorrect digit. A chance voicemail leads to an awkward date which will change their lives forever. ‘Smiley’ is not only a homage to Barcelona and a tribute to great romantic comedies but the production also explores the impacts of new technologies in our lives and the humour in the fears we all face when we fall in love. Actor, Matt Young, spoke of the gripping storyline and this new production that will excite Brisbane audiences.

“Smiley is frank, sexy and funny – like our cast and director! The freedom of telling a gay story with an all gay team is so refreshing,” Young said.

“The play is sort of ‘When Harry Met Sally’ mixed with an Almodovar film,” explained Young, “We couldn’t be more thrilled to introduce Liam’s new English adaptation of Guillem’s Spanish play to a Brisbane audience. Come travel to Barcelona with us for the price of a theatre ticket.” 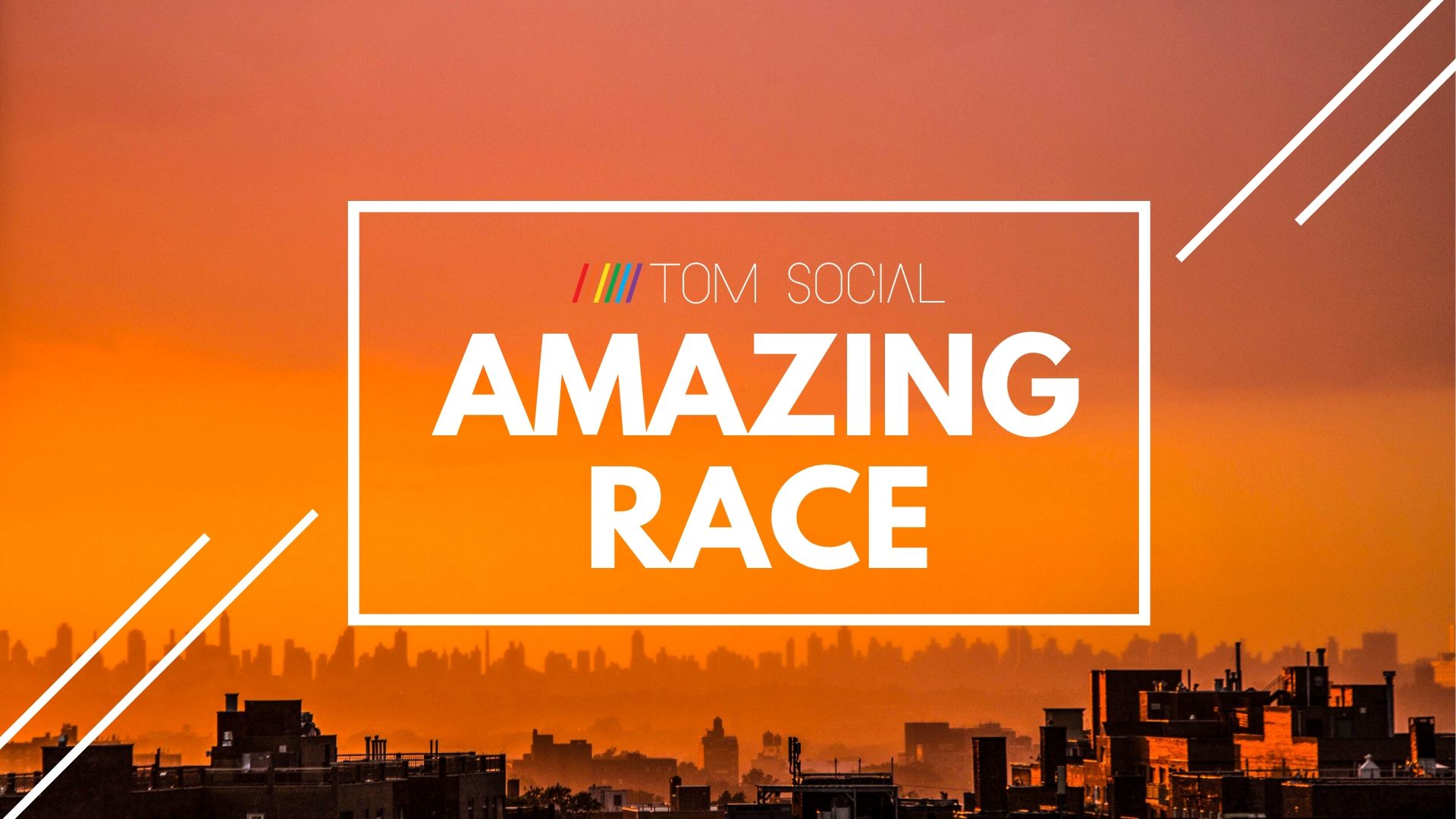 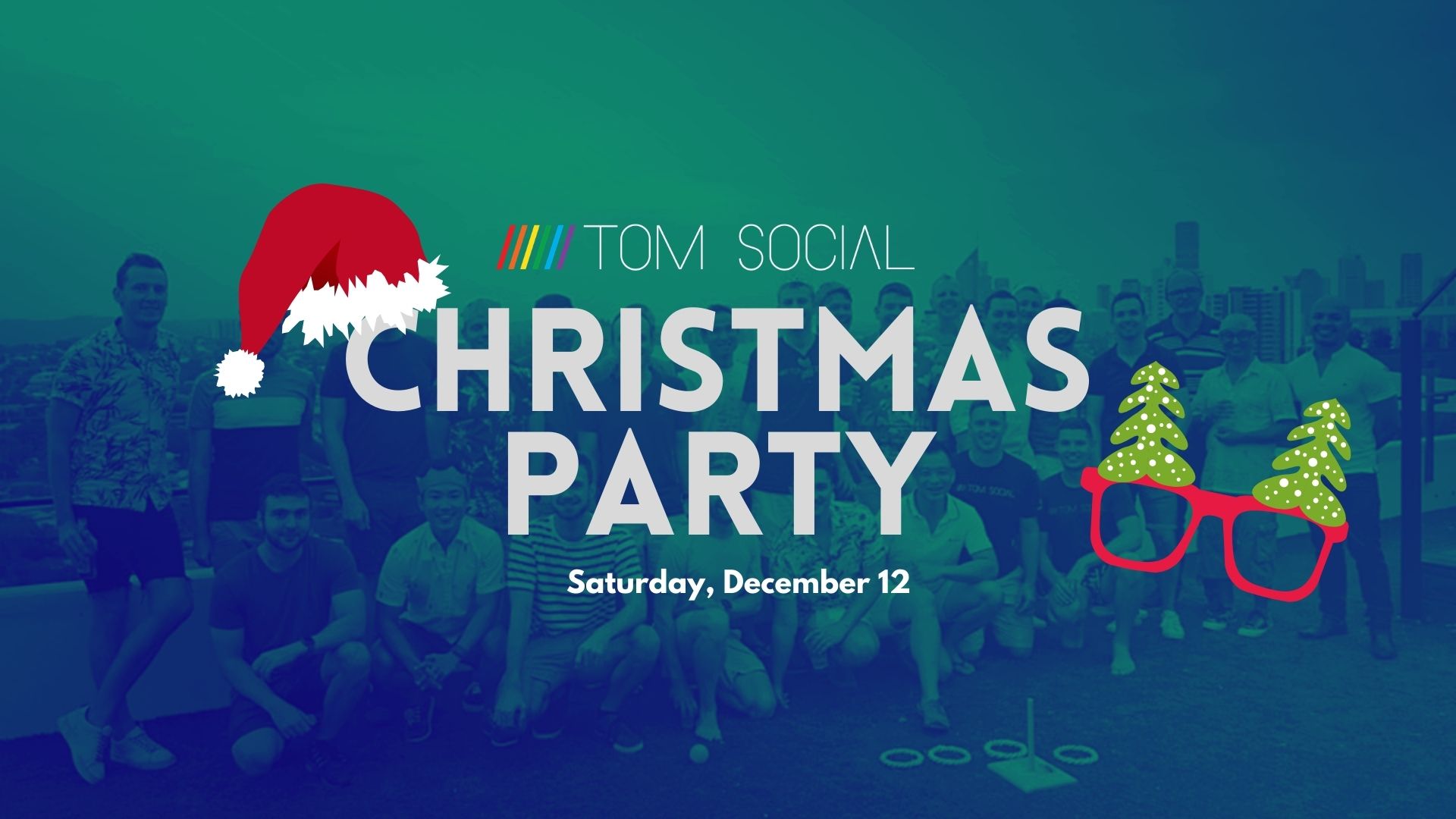